Today’s blockchain boom of new coins and tokens provides the public with pre-sales pump and dump challenges. Pre-sales often dump as soon as it hits the market, making it very risky for someone to invest. Charles Ellingsen experienced this more times than he wants to admit. Charles’ investments ended in a loss as soon as it was publicly listed because he was busy and not ready to sell at launch like others. This is something the founders of Unity Network are aware of and , therefore, they chose to do something different. On this episode of the Grit Daily StartupCharles says they believe the power should be held by the community and a strong position in Unity Network should be obtained by individuals themselves without the interference of the team. They have never and will never sell UNT tokens OTC to any investor. This is for the benefit of all the UNT holders.

Unity Network launched the token without pre-sale and with a ‘no over-the-counter’ (NO OTC) policy fully-funded by the Founders themselves. Their bootstrapping approach has been received positively by the community and entities, as they have traveled Europe pitching Unity Network to prominent investors and possible partners. But it has not been without challenges. With no source of outside startup capital,
the team has been dependent on their private funds to operate the company.

Inflation hit Europe alongside a crypto bear market, which limited Unity Networks’ ability to grow as fast as they wanted. The team’s private funds were depleting and did no longer assist the company to the extent it has since the start. Without risking the company’s integrity or security, they developed new ways of doing everyday tasks to save even more money than their original money-saving approach.

They have now built a strong foundation and have come a long way in development. They’re ready for outside investments and to market Unity Network so the world can benefit from their applications. 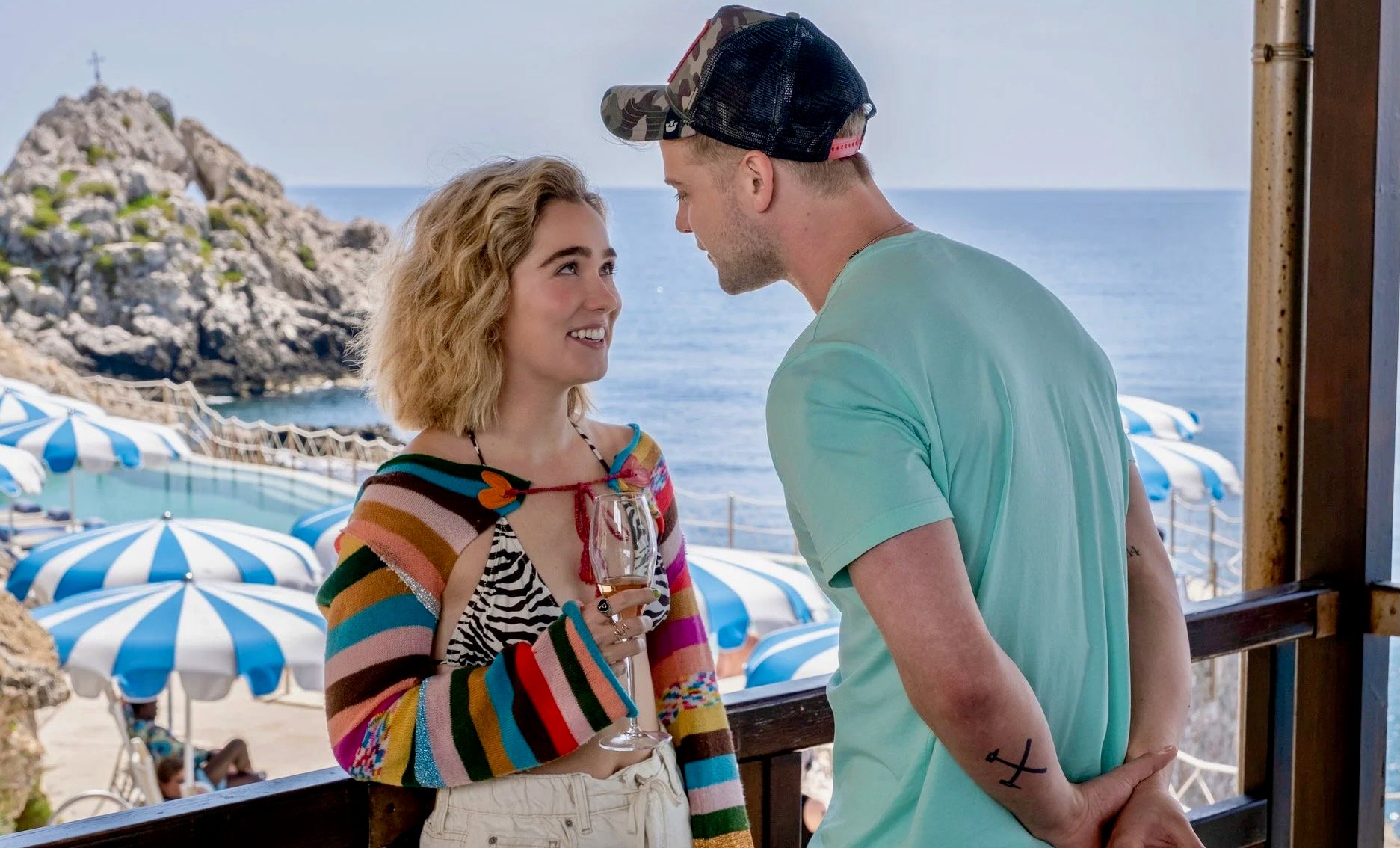 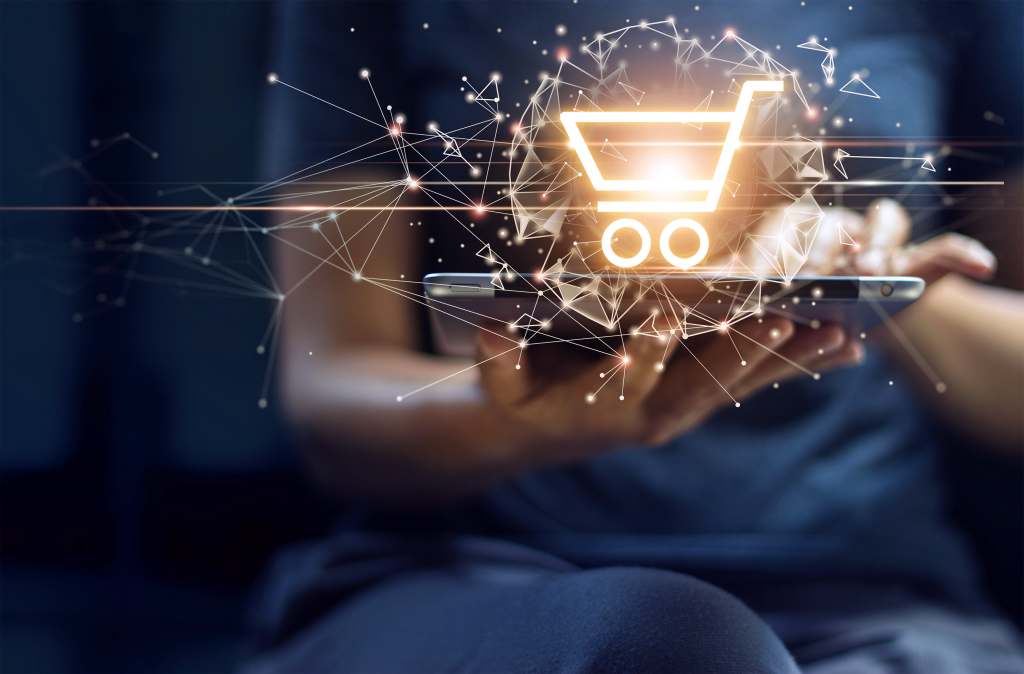 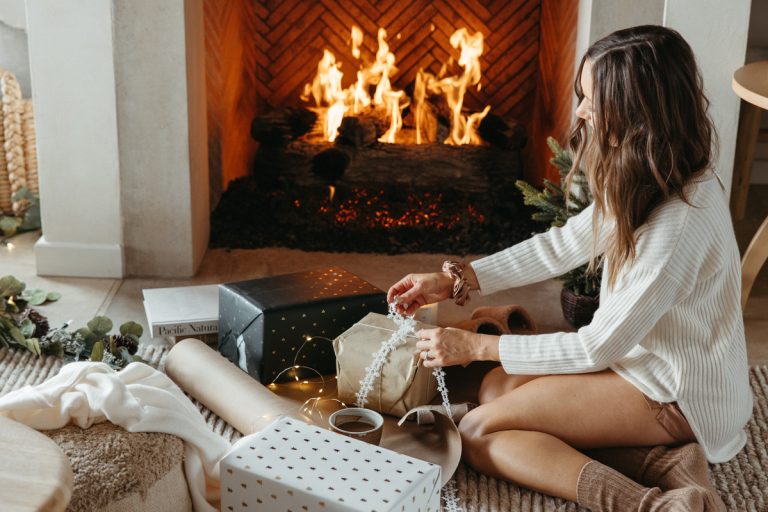