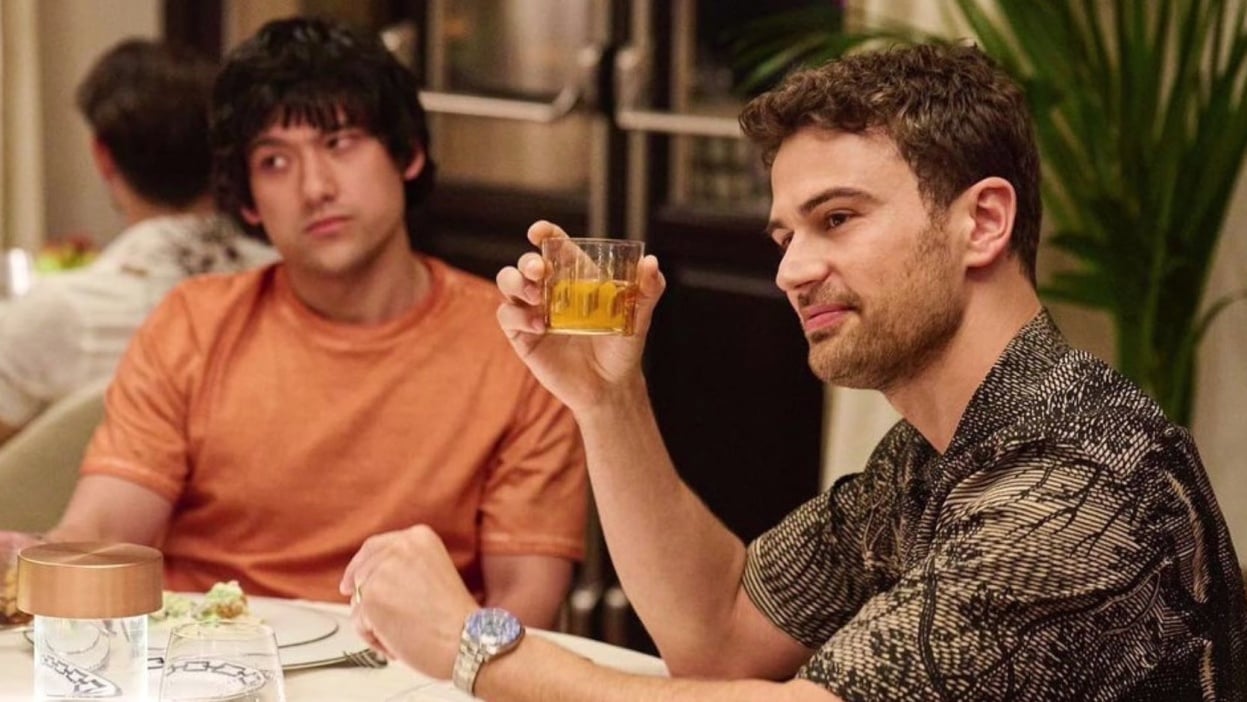 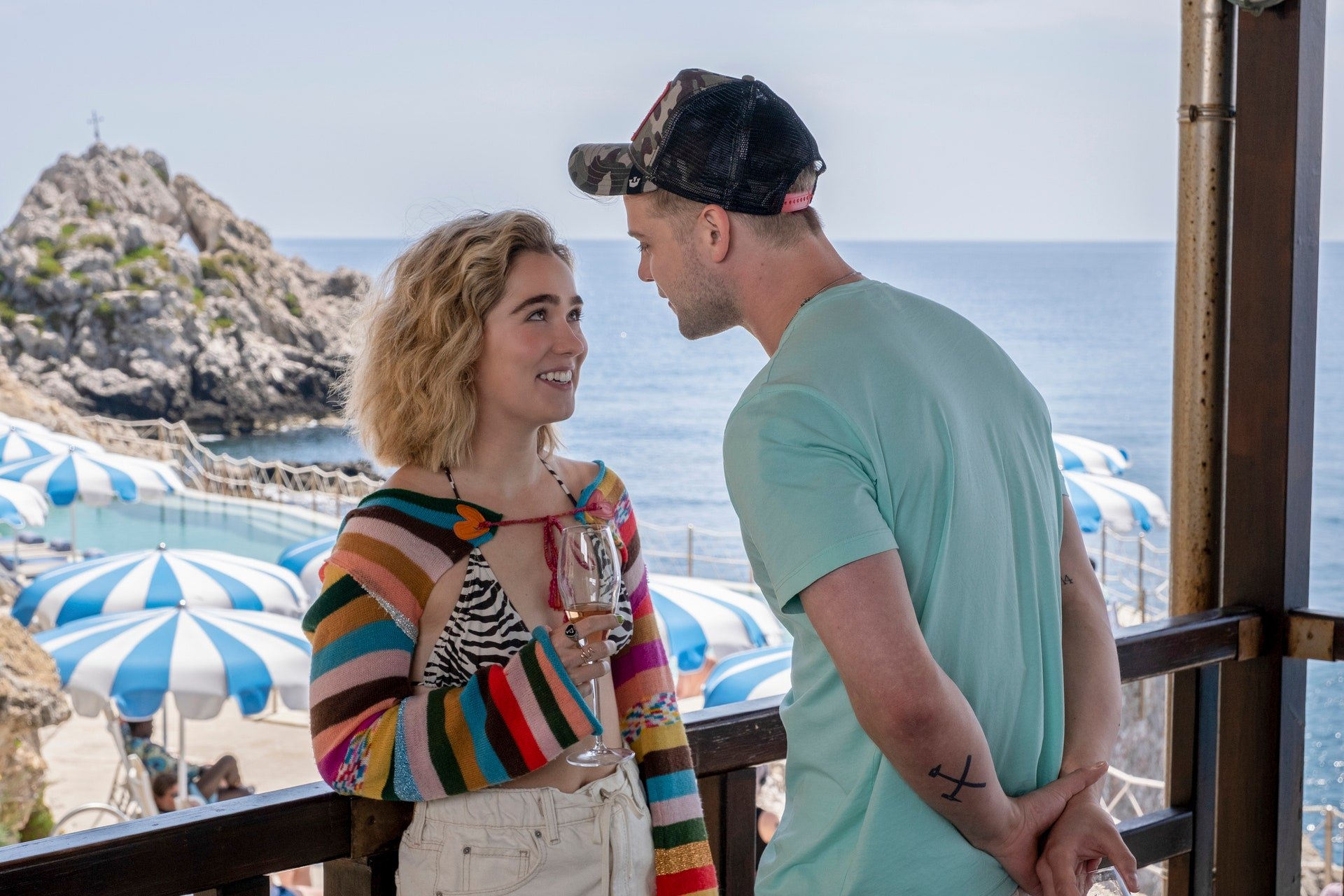 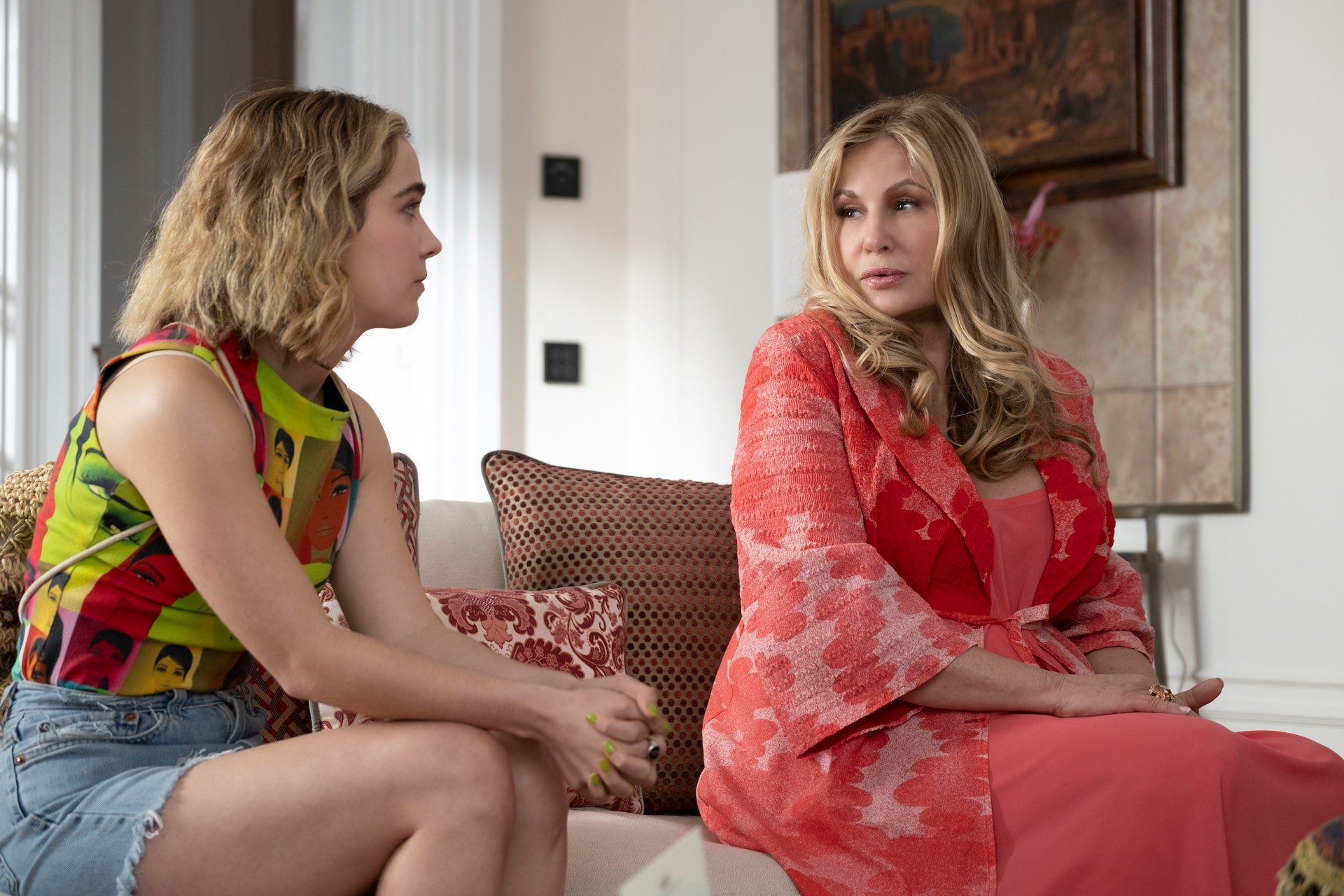 Have you gotten any texts this week that aren’t about White Lotus? Everyone I know is talking about next Sunday’s finale — who dies? who kills? why do they eat at the hotel restaurant every night if they’re in Sicily? I’m totally gripped by the twists and turns, and I recommend following Evan Ross Katz for his fun photo recaps.

Another show I’m enjoying right now is Mo — have you seen it? The Netflix comedy-drama follows Mo Najjar, a Palestinian refugee in Houston who’s trying to figure out work and love, while seeking asylum with his mom, sister and brother. Mo Amer, who wrote and stars in the semi -autobiographical show, has, as GQ Middle East put it, “that Seth Rogan, ‘I’m feeling the positivity of life right now’ strain to his voice. It’s all throaty and warm, dopey and cuddly.” Here’s the trailerif you’d like to watch. 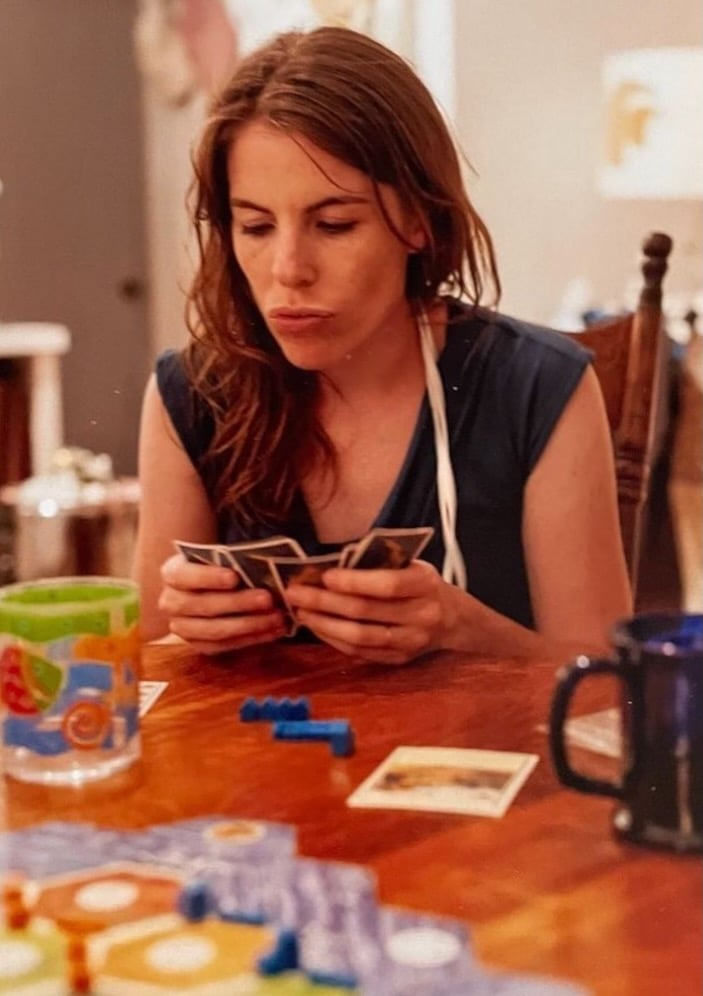 In a New York Times piece on the best party games for adultsNigeria-based writer Chimamanda Ngozi Adichie shared this approach: “I force everyone to reveal a secret about themselves. And invariably I want it to be about their sex lives. It doesn’t always work. Usually, the first person says, ‘ Oh no, come on.’ Then the second person says, ‘Well, I did this once…’ And suddenly everyone’s laughing.” What do you think: brilliant conversation starter or your personal hell? 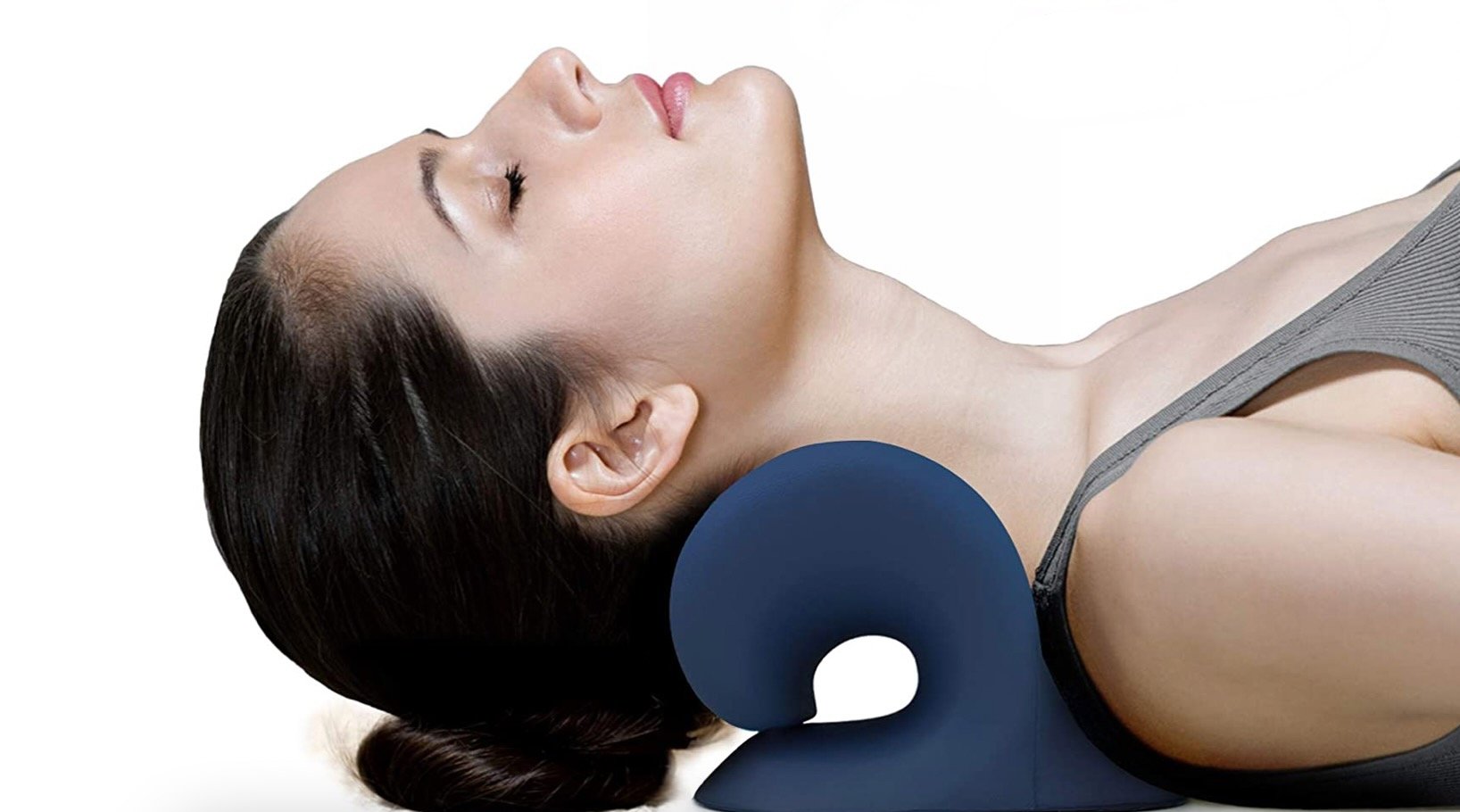 Finally, when Haley Nahman raved about this neck alignment relaxerI could not have ordered it more quickly. “Friends who come over are always lying on it, sometimes after a few drinks,” she wrote. “It does stuff to your neck you didn’t even know to ask for.” My neck and shoulders are always aching from sitting at my laptop, but after using this they feel markedly better. Godsend!