Senator JD Vance, (R-Ohio)won a seat against Democrat Tim Ryan after Sen. Rob Portman announced his retirement. For the uninitiated, Vance is a venture capitalist and the author of 2016 memoir, “Hillbilly Elegy“. He purportedly owns $250,000 in bitcoin holdings.

This is significant because Vance’s bitcoin holdings may influence his decisions and actions as a senator. Bitcoin is a decentralized digital currency that has been gaining popularity in recent years, but it is also highly volatile and has faced controversial and regulatory challenges. A personal financial stake in bitcoin, Vance may be more inclined to advocate for policies that support or protect the cryptocurrency industry.

Additionally, Vance’s background as a venture capitalist and tech entrepreneur may also shape his perspective and priorities as a senator. He may be more inclined to support policies that promote innovation and entrepreneurship, and may have a particular interest in issuesdigit related to technology and the economy.

Overall, Vance’s background and financial holdings may give him a unique perspective and set of priorities as a senator, and it will be important to watch how these factors shape his decisions and actions in Congress.

Representative Tom Emmer (R-Minnesota) has been a vocal advocate for the adoption and development of blockchain technology. He has sponsored and co-sponsored several pieces of legislation related to blockchain and cryptocurrencies, including the Blockchain Regulatory Certainty Act and the Safe Harbor for Taxpayers with Forked Assets Act.

In a statement, Representative Emmer said, “Blockchain technology has the potential to revolutionize industries from finance to healthcare to supply chain management, and it is important that we create a regulatory environment that encourages innovation and growth in this space.”

He has also been a strong supporter of the Bitcoin Foundation and has participated in several blockchain and cryptocurrency conferences. Representative Emmer’s efforts to promote blockchain technology have earned him the nickname “Bitcoin Congressman.”

Rep. Bill Foster (D-Illinois) has been a vocal supporter of cryptocurrency and blockchain technology. In a 2019 interview with Cheddar, he stated that he believes blockchain has the potential to revolutionize the financial industry, and that he supports the use of cryptocurrency as a legitimate form of currency.

In 2019, Foster also introduced the Cryptocurrency Act of 2020, which aimed to clarify the regulation of cryptocurrency and establish a framework for its use in the United States. The bill proposed the creation of three different categories for cryptocurrencies, securities .

Foster has also been a vocal advocate for the use of blockchain technology in the government, arguing that it could improve transparency and efficiency in the public sector. He has called for the creation of a national blockchain task force to explore the potential uses of the technology in government.

Overall, Foster’s support for cryptocurrency and blockchain reflects his belief in the potential of these technologies to bring positive change and innovation to various industries and sectors.

Cynthia Lummis (R-Wyoming)who has been a vocal advocate for bitcoin and blockchain technology, said that the decentralized nature of bitcoin makes it a more secure and stable currency than fiat currencies, which are often subject to manipulation and inflation. She also pointed to the increasing institutional adoption bitcoin as a sign of its growing legitimacy and potential for widespread adoption.

“I think bitcoin has the potential to be a global reserve asset,” Lummis said. “It has the potential to replace fiat currencies as the dominant form of currency in the world. It’s decentralized, it’s secure, it’s transparent, and it can’ t be manipulated by any government or central bank.”

Lummis added that she is hopeful that the Biden administration will take a more favorable stance towards bitcoin and blockchain technology, noting that President Biden’s nominee for Treasury Secretary, Janet Yellen, has expressed support for digital currencies in the past.

“I think it’s important that we have leadership in the government that understands the potential of this technology and is willing to work with it and not try to stifle it,” Lummis said. “I’m hopeful that the Biden administration will take a more positive approach towards bitcoin and blockchain technology.” 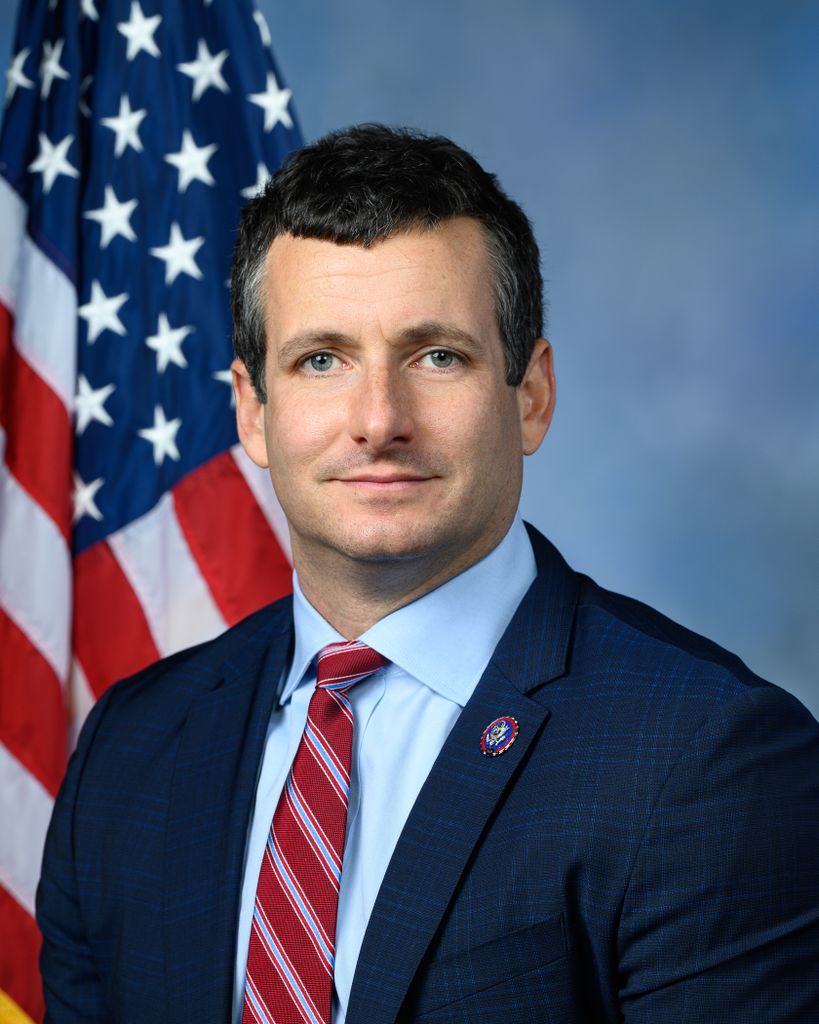 Hollingsworth called on the SEC to consider the impact of the proposed rules on small businesses and to ensure that they are “technology-neutral” in order to avoid creating unnecessary barriers to entry.

Jordan French is the Founder and Executive Editor of Grit Daily. The champion of live journalism, Grit Daily’s team hails from ABC, CBS, CNN, Entrepreneur, Fast Company, Forbes, Fox, PopSugar, SF Chronicle, VentureBeat, Verge, Vice, and Vox. An award-winning journalist, he is on  the editorial staff at TheStreet.com and a Fast 50 and Inc. 500-ranked entrepreneur with one sale. Formerly an engineer and intellectual-property attorney, his third company, BeeHex, rose to fame for its “3D printed pizza for astronauts” and is now a military contractor. A prolific investor, he’s invested in 40+ early stage startups through 2021.