As the impacts of the global economic downturn worsen, Meta has been forced to cut development of its Portal smart display device entirelyas it looks to rationalize its projects.

Originally launched back in 2018, Meta’s Portal video calling device has seen a level of success in some regions, particularly amid the pandemic, with Meta pushing the devices as means to stay in touch with loved ones during the lockdown period.

But now, Meta’s moving on, as it reverts its resources to other projects that are more aligned with its longer-term vision.

The update comes as a little surprise. Back in June, Meta announced that it was ceasing production of Portal as a consumer device, though at the time, it also noted that Portal would remain in development as a business connection tool.

Portal devices became a valuable connective tool for those working from home, and Meta pushed to seize that opportunity, by integrating more ways to utilize Portal as a professional accompaniment, including integration with Zoom, and the capacity to broadcast on how home TV. 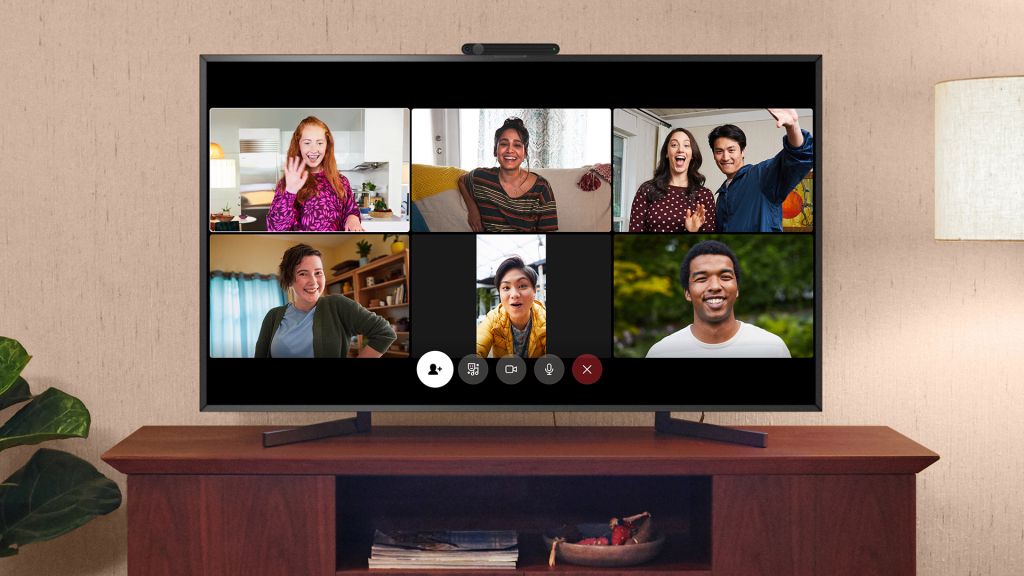 But now, as it looks to cut costs, Portal is on the out completely, shelved alongside various other Meta projects, including its smartwatch, which now seems like it’ll never actually see the light of day.

In a broader scope, it’s likely not a huge loss, as it’s not like Portal was a critical part of Meta’s overall user experience. But it once again underlines the significance of the challenge facing Zuck and Co. as they continue to pour more and more money into their evolving metaverse vision.

Which still seems like an uncertain bet, but over time, the way we connect and interact online is going to change, and Zuck is sure that his vision of what will be, will actually be, at some point in time.

But for now, Meta will continue to pare things back, as it looks to establish firmer financial footing.