Muhammad Mokaev competed tonight in just his second bout since joining the UFC. Despite failing to find a finish this time around, the Manchester-resident managed to break an ongoing record within his division.

Before deciding to make the jump to professional MMA, ‘The Punisher’ had an extensive background as an amateur. Starting out his career as a 15-year-old in 2015, the grappling wizard racked up an incredible 23-0 record spanning over five years, making him one of the most established amateurs in the history of the sport.

The 21-year-old is known for his elite level of grappling and displayed it during his brawl against Charles Johnson at UFC London this evening. Although he wasn’t able to finish his opponent, the flyweight managed to secure a dominant 12 takedowns, smashing the previous record of 10 for a 125lbs, three-round fight.

What’s even more astounding regarding Mokaev’s performance in the O2 Arena is the fact that he was just two takedowns away from the divisional record for a five-round fight, according to Wikipedia.

Although he was dominated for the entire 15-minute fight, Charles Johnson did well to avoid the constant submission threat of Mokaev, and should take the positives away from his performance.

Behind a 3 round flyweight record 12 takedowns, @MuhammadMokaev is leaving #UFCLondon with his perfect record intact

Behind a 3 round flyweight record 12 takedowns, @MuhammadMokaev is leaving #UFCLondon with his perfect record intact 👏 https://t.co/Xea11Y6tS2

Muhammad Mokaev’s road to the UFC

Before making the switch to the octagon, Muhammad Mokaev spent the majority of his professional mixed martial arts career fighting under the Brave Combat Federation banner.

In 13 months, the flyweight competed in an astonishing seven fights inside the cage, winning six and receiving one unfortunate no-contest due to an accidental groin kick.

Mokaev’s first big test came against the 3-0 record of Jamie Kelly, who he dispatched with a rear-naked choke midway through the third round. Two fights later, the Dagestan-born fighter was met by the 7-1 Abdul Hussein, whom he beat via a solid unanimous decision.

Former Bellator and BAMMA athlete Blaine O’Driscoll served as the prospect’s final fight before his move to the UFC. Mokaev made light work of the veteran with a submission early into the second round.

Mokaev’s venture into the octagon saw him live up to the hype. He destroyed Cody Durden with a flying knee and subsequent guillotine choke for a first-round finish. While his latest performance wasn’t the most flashy, a record-breaking outing in his second UFC appearance is a memorable feat. 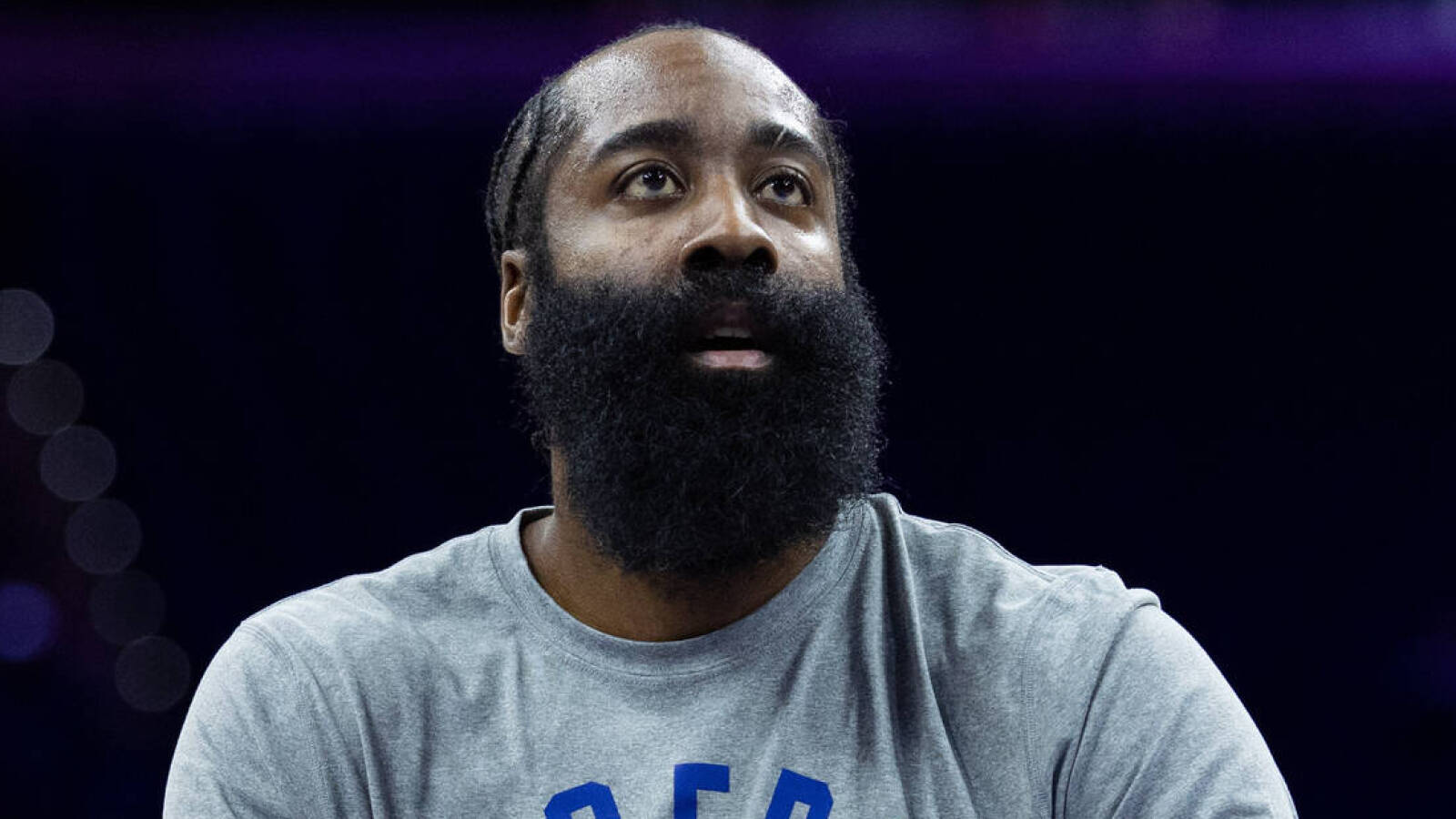 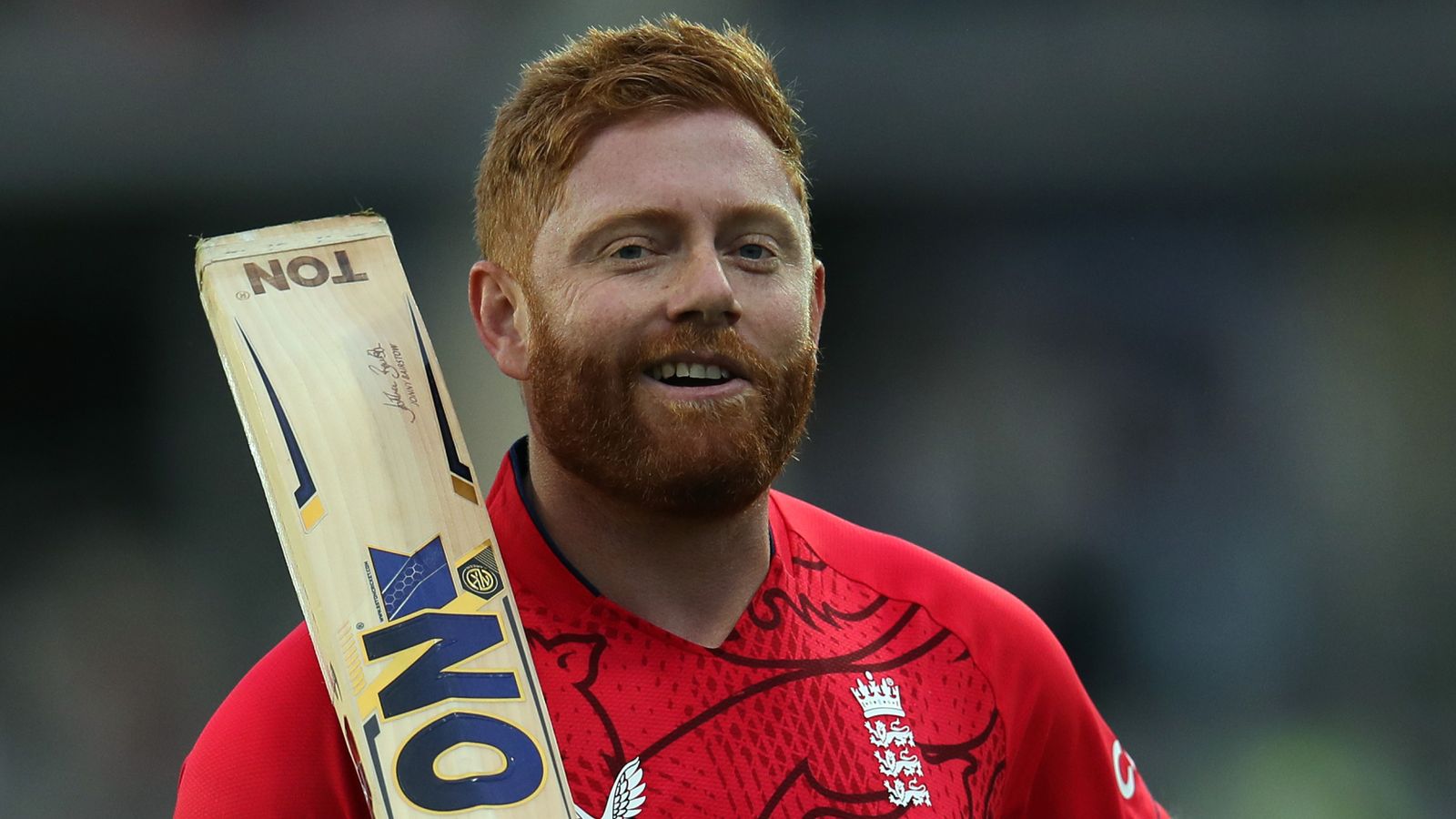