Although the name of the colors in the band Red’s Blues name are obviously the opposite of each other, the couple at the core of the band couldn’t be a better match for each other.

Grigsby grew up in Georgia, moved out west in 1976 and eventually became a longtime member of blues harmonica icon Mark Hummel’s band, touring across the United States and large parts of the world.

“The first time I sang on stage was in 1977. And he was playing bass — it was at the Bluebird Cafe in Santa Barbara,” Reid-Grigsby.

The two quickly became a team, marrying in 1979.

“We drifted around all over the country, you know, had a few detours along the way but we’ve been together a long time,” said Grigsby.

One time when he found that he had some downtime between tours to spend near the Bay Area, Grigsby couldn’t keep still, and decided to get a side band going.

“When I wasn’t on the road, we put together a band to play some local gigs, and got people from the Bay Area, and it just turned into a regular thing,” said Grigsby.

That group became Red’s Blues, whose brand of American music is as infectious as its leaders’ love story — even more so now that Grigsby’s health is keeping him close to home.

At least for now.

“I had a stroke two years ago, and I don’t tour anymore, so it’s really been a godsend,” said Grigsby.

“I was really happy to hear that somebody was trying to step up and do something to get things rolling again down there because we really miss playing in Vallejo,” said Reid-Grigsby. 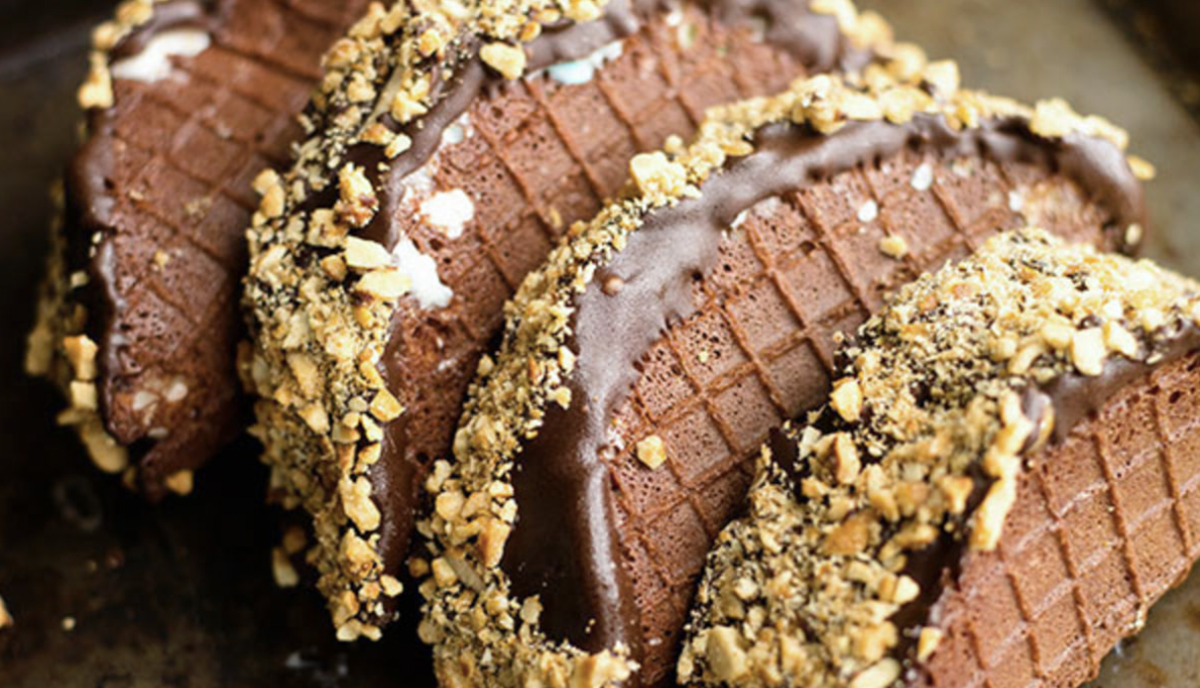 Fans Are Having a Meltdown After Choco Taco Discontinued 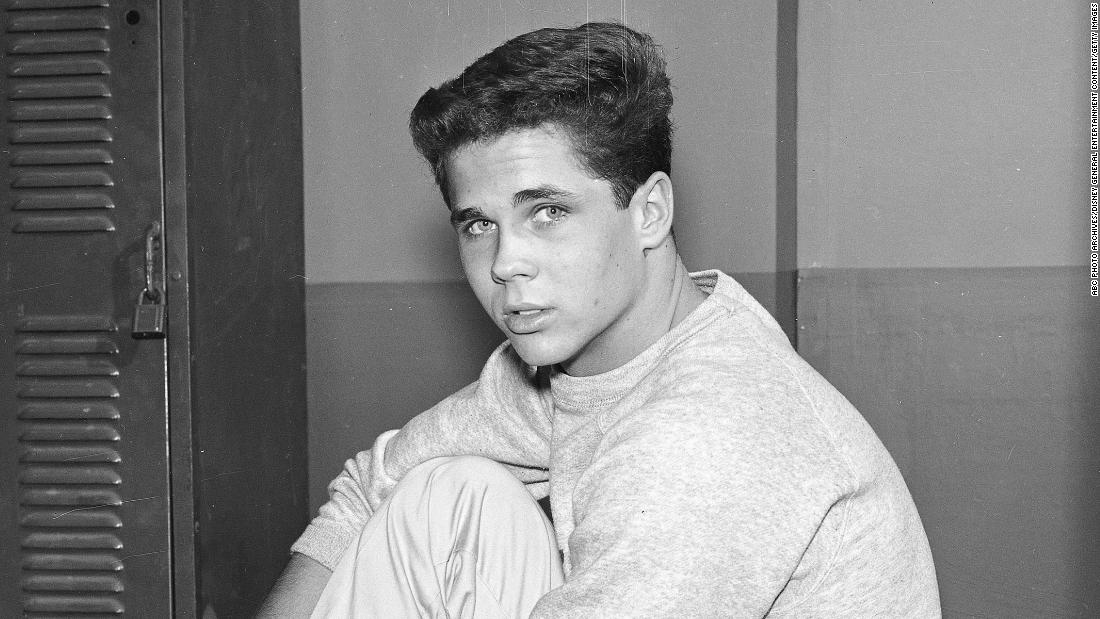 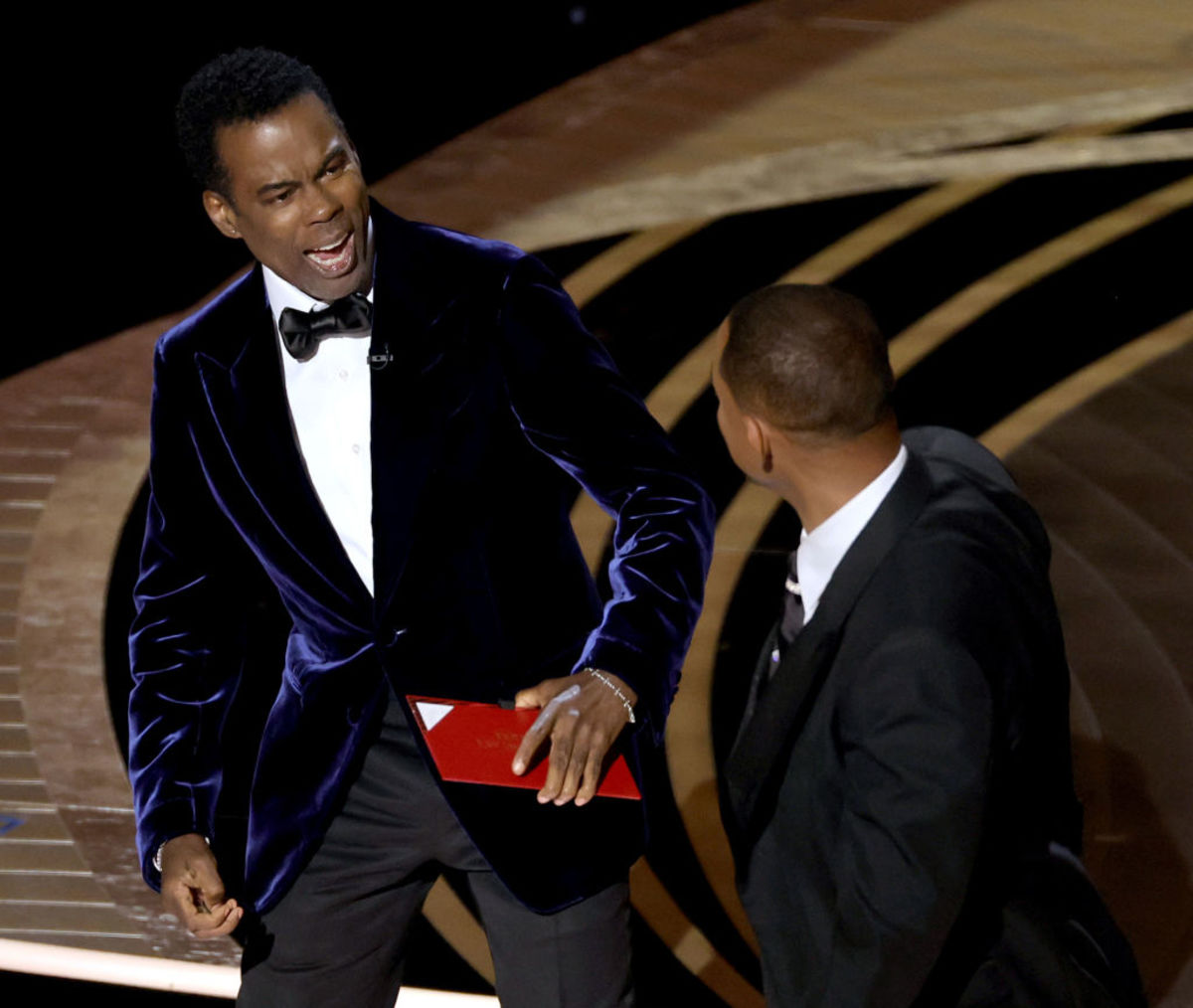