Amid the various projects both abandoned and introduced as part of Elon Musk’s ‘Twitter 2.0’ approach, it’s hard to know what’s actually going ahead and what isn’t, based on previously implemented experiments.

But this one does seem to be progressing – according to new findings from app researcher extraordinaire Jane Manchun WongTwitter is still developing its own virtual gifting-type optionwhich would provide a range of stickers that you could buy to then give to people for their good tweets.

As you can see in this image, Twitter’s developing a range of new emoji awards that users will be able to purchase for varying amounts. 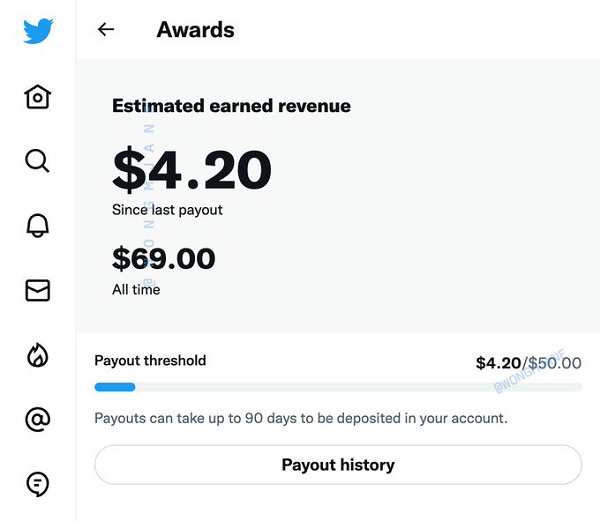 The concept is pretty much exactly the same as Facebook’s virtual giftswhich are purchasable via ‘Stars‘its in-app currency, in order to donate funds to your favorite creators. YouTube also has its ‘Super Stickers‘ option to facilitate the same, while TikTok has live giftsand Reddit has various similar stickers gifting options.

I mean, creators are just as inspiring on each platform, so if it works on one, it should work on another, at least to some degree. And while some people might balk at the idea of ​​cluttering the Twitter feed with more emoji-style characters (note: Elon’s also exploring tweet reactions too), I guess, if some people use them, then it’ll provide another avenue for Twitter to generate incremental revenue, in another form.

And if you don’t like them, don’t use them.

In some ways, it does seem that Twitter would provide fewer reasons for such donations, given its focus on brevity. But Elon has also flagged longer video uploads, and a more YouTube-style system for monetization, as a means to attract more creators to the platform.

So, again, awards makes sense, in line with this thinking.

And Twitter 2.0 thus far has been a series of re-treads and re-hashing of old tweet experiments, so in that vein, yes, this seems like a perfect fit.

In other words, I would expect that Twitter will look to launch this sometime soon, especially if it’s still using its more limited engineering resources to continue development. I would ask Twitter to confirm, but there’s currently no Twitter comms department, so the leaks and tests we find in the app are the best indicators we have as to its evolving direction.