Lately, it seems like everyone says they are an angel investor. And a roughly equal number of people look down on those same folks with disdain, suggesting (perhaps not entirely without merit) that most people just write a few small checks so they can brag that they are an angel investor. Sometimes those same people admonish these “amateurs” by suggesting that they stop pretending and get back to whatever their day job is and leave investing to the professionals.

Putting aside the eliism implied by such a statement, it’s also plain old bad advice. Everyone who is fortunate enough to have the means and the interest, should dip their toes in the water of angel investing.

Before I explain why, let me first clarify that this is not an article in which I discuss how much of your net worth you can reasonably invest into angel investing. People have covered that extensively time and again with a pretty wide range of conclusions. In short, I generally subscribe to the philosophy of only investing what you are comfortable losing should everything go sideways. If financial returns are your only aim then angel investing actually isn’t the right way to spend your time anyway.

That’s not to say that angel investing can’t end up being very financially rewarding, but the financial rewards may never materialize. You’re probably not going to invest in the next unicorn. In fact, you almost definitely have a better chance of losing all your money than you do finding the next Uber. If the last two sentences didn’t scare you off, then you might actually be the sort of person who is well suited to angel investing. And if it wasn’t clear by now, the major reasons for doing so aren’t the economic but rather others surrounding it.

You get to learn about industries and projects you have a real interest in.

Angel investing provides an opportunity to really dig into industries that may have always fascinated you but are not where you’ve spent the bulk of your career. You may have a unique perspective on them that is informed by your day job that you feel gives you a nuanced understanding of what’s next. In fact, these investments might presage a future career move for you (or dissuade you from venturing further into an industry you were initially curious about). Most people lack the bandwidth to build a “side hustle”, but investing a small amount of money in someone else’s endeavor in a space you’re fascinated by and then rolling up your sleeves with some spare time to help them enables you to learn with minimal disruption to your existing career.

You get to work with, help and learn from ambitious entrepreneurs.

The old adage that you are the people with whom you spend most of your time has stood the test of time because it carries the weight of truth. When you find really driven, visionary and excited entrepreneurs who want to make their dent on the universe then their enthusiasm and creativity can be infectious. These are the sort of traits that you want more of in your own life and career, so spending time with these kinds of people tends to make your own professional endeavors more dynamic. This might be something you’ re lacking in your daily grind and it can enrich both your work and personal life. Equally as importantly, your next great idea to apply to your own business may spontaneously come to mind in your work elsewhere. At the very least you’ll be a more intellectually stimulated and curious person as a result.

You become part of a community of people who are actively investing in and creating the future.

There are plenty of communities to be a part of. Far more than most anyone has time for. Crossfit, knitting, exploring lost civilizations… they all have their appeal. I’ve found that few of the communities with whom I spend time have added the same sort of value in my life than those with entrepreneurs and investors who are deeply passionate about building a better future across industries I love. Entrepreneurship takes a little bit of purposeful naïveté and optimism, and early-stage investing provides you the opportunity to spend your free time and your disposable income trying to actualize these world changing visions. It’s energizing to say the least.

You are financing early-stage businesses that might otherwise have died on the vine.

Simply put, the more businesses that get the chance to succeed, the more exceptional products that will be introduced to the world. Traditional venture investors generally finance very specific types of businesses – the ones that can yield enormous returns and look similar to what has come before. That means there are still many niche businesses that find financing hard to come by. Part of why the world evolves at such a rapid pace is the free flow of capital to fund every moonshot scheme dreamed up in a garage by starry eyed entrepreneurs. And while there is more capital seeking these opportunities than there ever has been before, many founders still find the task of getting funded incredibly difficult, especially those from communities who have been starved of investment capital before. Angel capital, particularly coming from those who have been successful in those same communities, can solve this and give those businesses the chance they otherwise might not have.

So is it for me?Angel investing obviously isn’t for everyone. But if you’re remotely interested in it, and have some disposable income, I’d argue that it can be a far more fulfilling way of spending that capital than an extra vacation in which you just lay on the beach or that slightly nicer apartment. Ultimately, that’s all predicated on whether you actually enjoy the process. You should look at it closer to a form of entertainment and education than mere investing. If your aims are oriented towards personal growth and happiness then the rare occasions the investments return the capital to you in spades will feel like icing on the cake.

Colin Darretta is the CEO and co-founder of Innovation Department, a venture studio dedicated to building and investing in the brands of the future. He sits on the boards of a number of startups and is a frequent contributor to publications like FastCompany, Inc Magazine , Entrepreneur and many others. 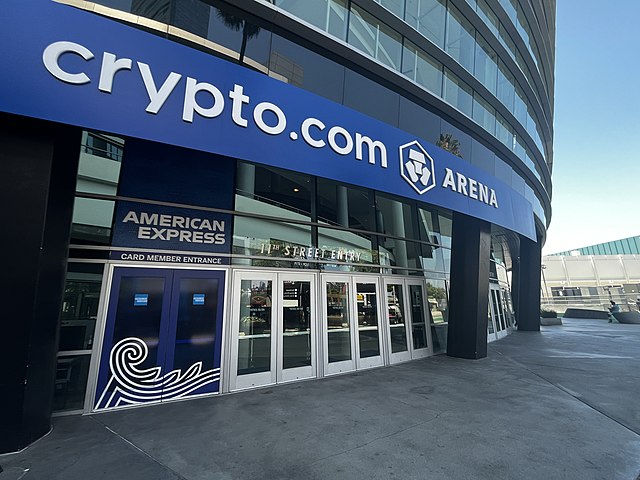 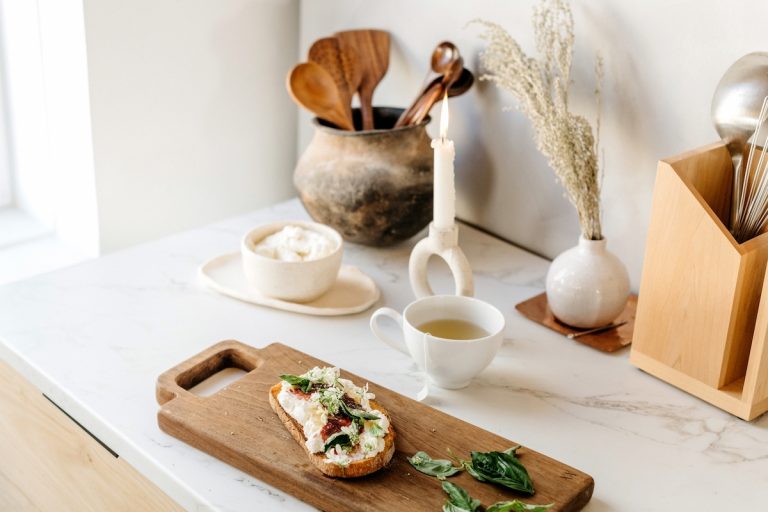